What is West Northamptonshire Council?

West Northamptonshire Council is the new organisation that will take over the running of all local services in our area.  It will legally come into existence on the 1st April 2021.  For the period between 1st April and the elections,  councillors who were elected to the previous councils will represent local people.  The maiden elections for this council take place on the 6th May 2021. 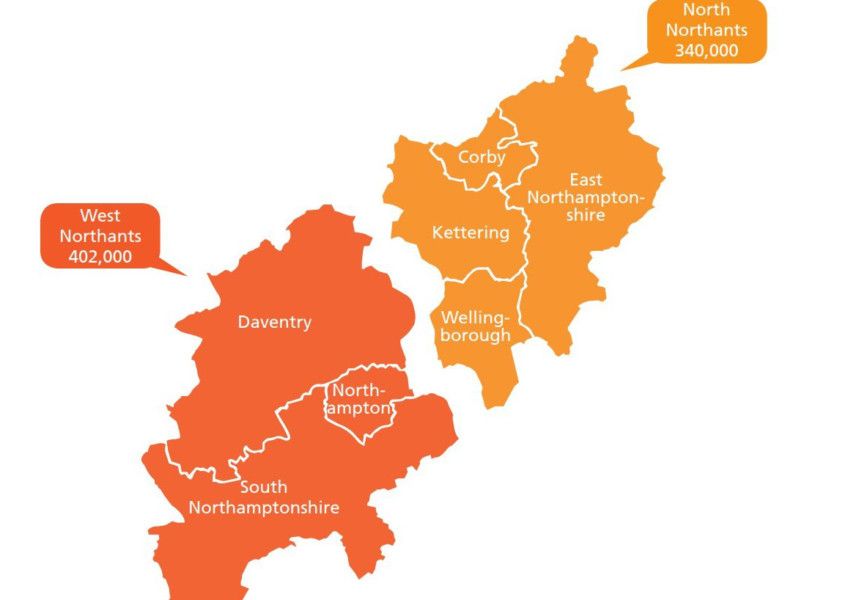 What will this mean for me?

Services covered will include:

The new structure means that there will no longer be District Councillors in smaller wards,  but Ward Councillors covering larger geographical territories. There are 31 Wards in West Northamptonshire and each ward will have three elected Representatives meaning that there will be 93 elected councillors overall. You can information on your local wards in the “What Are We Doing For You” section of this website.

In most cases,  existing Parish Councils will continue as before with some additional ones being created in some areas as well as a new Northampton Town Council.