The new West Northamptonshire Council area covers a number of parliamentary constituencies and therefore a number of local Liberal Democrat groups. Each of our local groups has party Chair along with an Executive group covering a range for roles and responsibilities but more importantly working with and alongside our membership group. 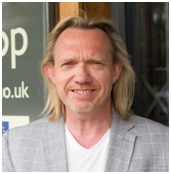 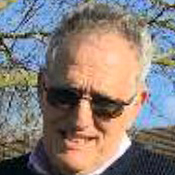 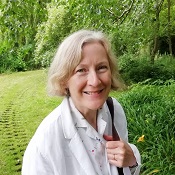 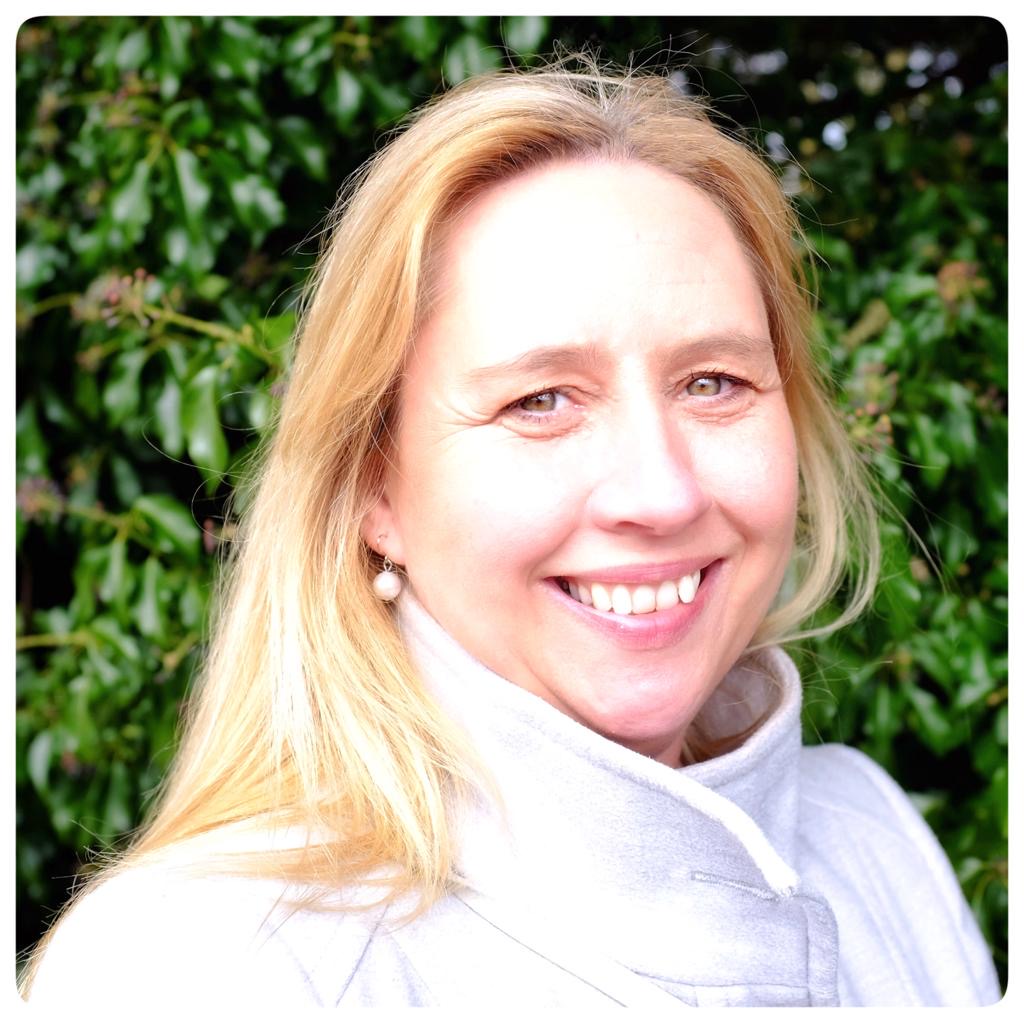 Rupert is a retired horticulture and development professional living in Lower Harlestone. Originally from Colchester, where he had a busy fruit farm supplying supermarkets as well as local customers and employing many Eastern European and North African student fruit pickers, he was active in countryside conservation and farming politics. Later he sold the farm to become an adviser in integrated pest and disease management and in irrigation to make the best use of water. In 2001, he emigrated to China to teach at an agricultural university where he met his second wife, Lana Mo. In 2006 they both worked for five years in agricultural development in Afghanistan on projects funded by UK, Canada, USA and EU. Rupert has also carried out consultancy work in Bulgaria, Zimbabwe, Pakistan, Bangladesh, Kazakhstan and Uzbekistan. Rupert served as a school governor at Cranfield Academy. Rupert is retired, but Lana works in Pitsford importing fresh-cut fruit for UK and European supermarkets from Ghana and other countries. They have a 9-year-old daughter who goes to school in Pitsford. Rupert has a wide understanding of both international development and issues affecting rural communities in England. If elected, Rupert would be particularly active on issues affecting rural infrastructure.

Tony Woods was Leader of Northampton Borough Council from 2007 to 2010.  He took over as Leader shortly after the Council was judged to the worst performing in the country.  Under his leadership they progressed to be the Most Improved Council and were release from close government monitoring.  He is particularly interested in local economic development, housing and the environment.

Tony is a professional engineer specialising in automation and robotics.

Jill has lived in Milton Malsor since 1976. She was a Borough Councillor for West Hunsbury for 8 years, and a County Councillor for Sixfields for 4 years. Her career was advising people how to start up new businesses in Northamptonshire, and she has helped 400+ businesses. Her spare time is mainly taken up with her 4 children and 4 grandchildren. She is very angry about the past financial mismanagement of the county council, and is determined that the new West Northants Unitary will be properly run.