MONEY FOR ROADS SPENT ON CONSULTANTS

£1.4 MILLION OF TAX PAYERS' MONEY ON CONSULTANTS COULD BE SPENT ON ACTUAL ROAD REPAIRS
The Conservative run Northamptonshire County Council and new Shadow West Northants Council are pressing ahead and spending £1.4 million of tax payers' money on consultants to put the future road maintenance contract out to tender.
The new contract will not be put in place until after the 2021 elections meaning the newly elected council will have had little say in the arrangements for maintaining the areas roads and pavements.
Lib Dem councillors argued that the Conservatives approach did not represent good value for money and ignored the option of the council doing the work themselves. 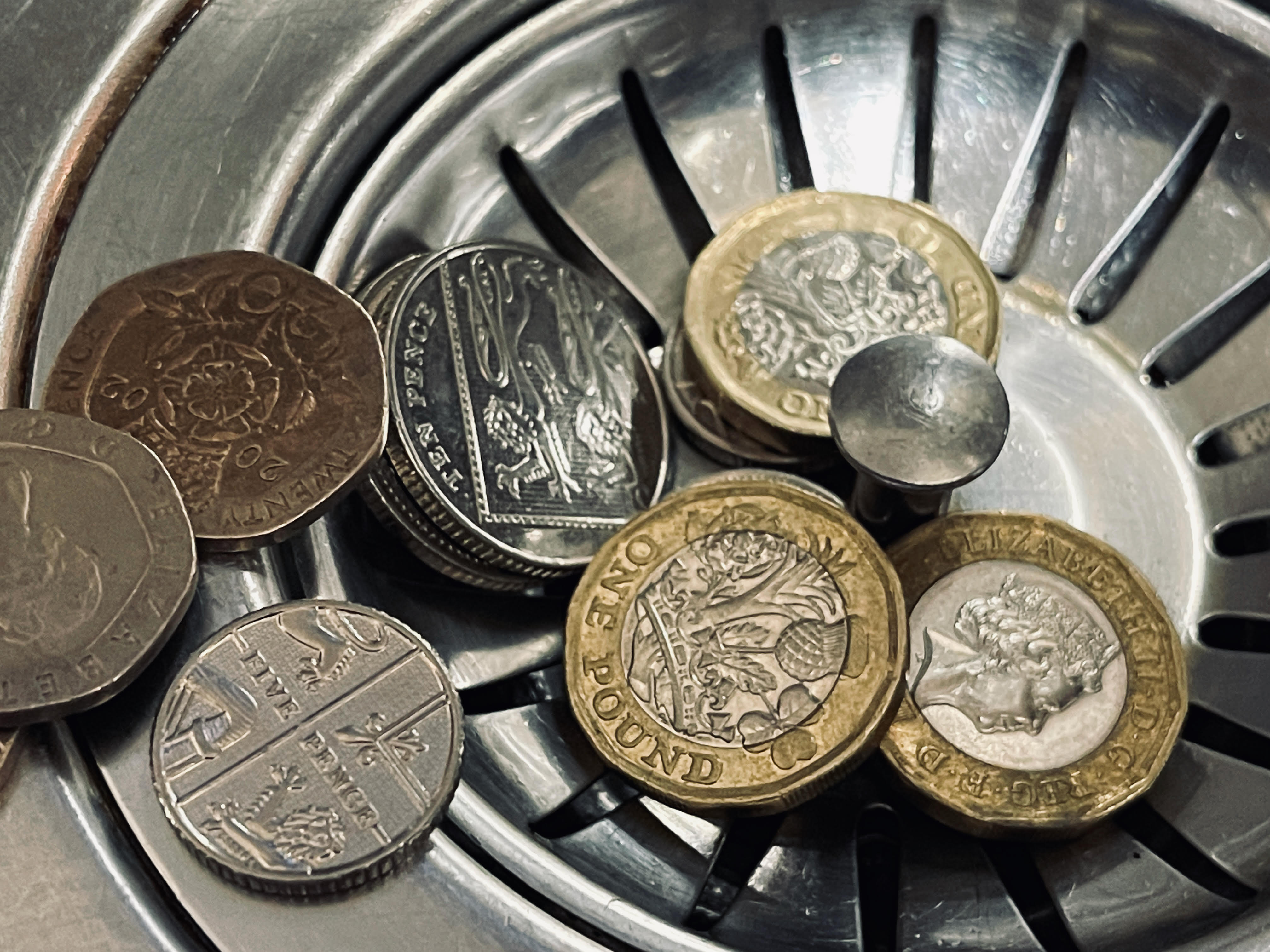 Lib Dem Councillor Jonathan Harris said “The current contract is clearly not fit for the future and few would rate highly the services that we have received over the last ten years with roads and pavements being in a horrendous state of repair. Which is why it should be left to the new council to decide how to manage the future approach.”
The way the current contract has been run means that in effect the contractor is ‘judge and jury’ on all matters resulting in little or no control for the council whilst other local councils, such as Warwickshire, have an arrangement meaning that there are council staff managing the process with the contractor simply following instructions. Leicestershire council directly manage the repair and maintenance of their own roads.
The Liberal Democrats had argued that the current contract should have been extended for a short period to early 2022, providing ample time for the newly elected councillors to decide the best approach for the future. If the new council does decide to repair and maintain the roads itself then the £1.4 million spent on consultants would be wasted.
“The £1.4 million might have been better spent actually fixing the roads and dealing with an estimated £100 million backlog of road repairs,” said Cllr Harris. 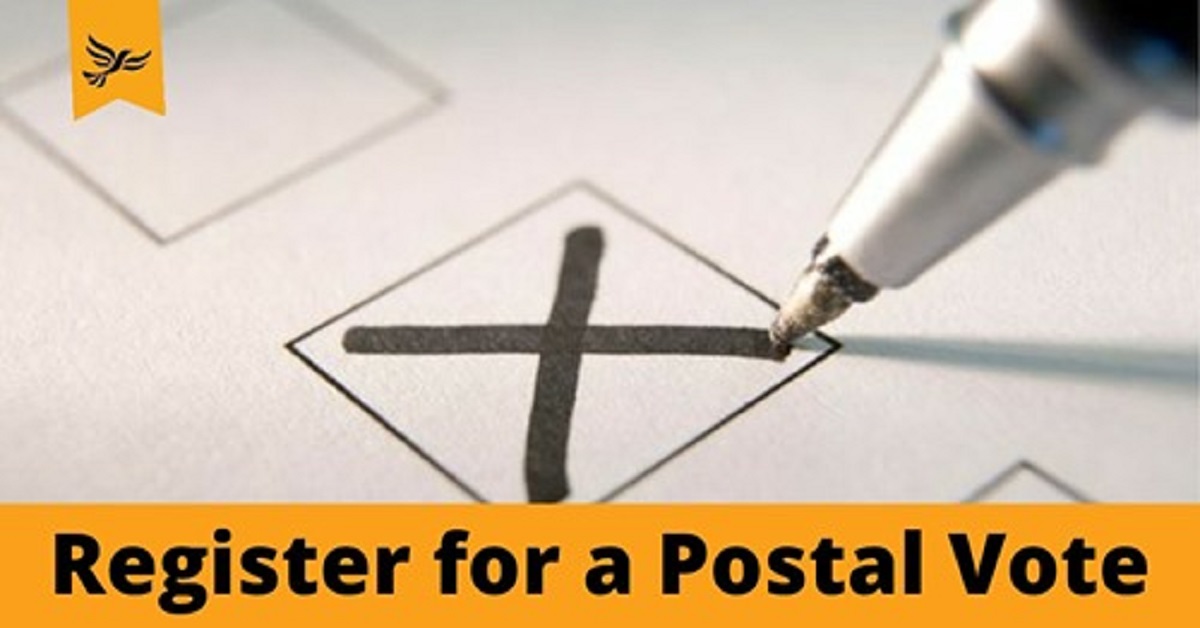 Make sure you can vote safely - get your postal vote here 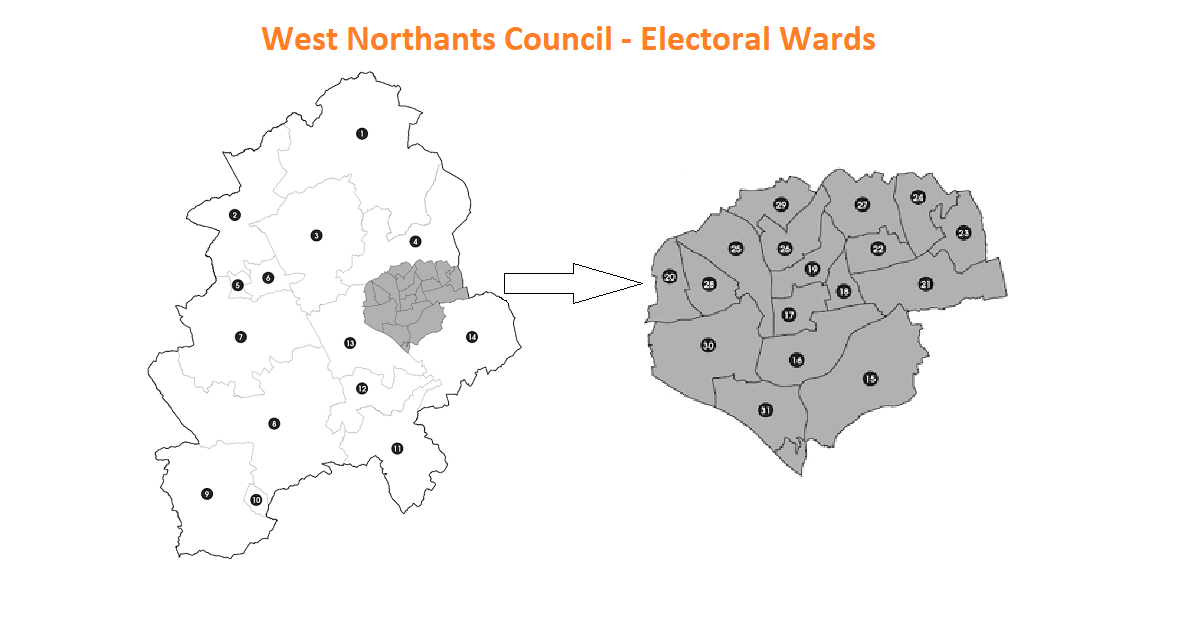 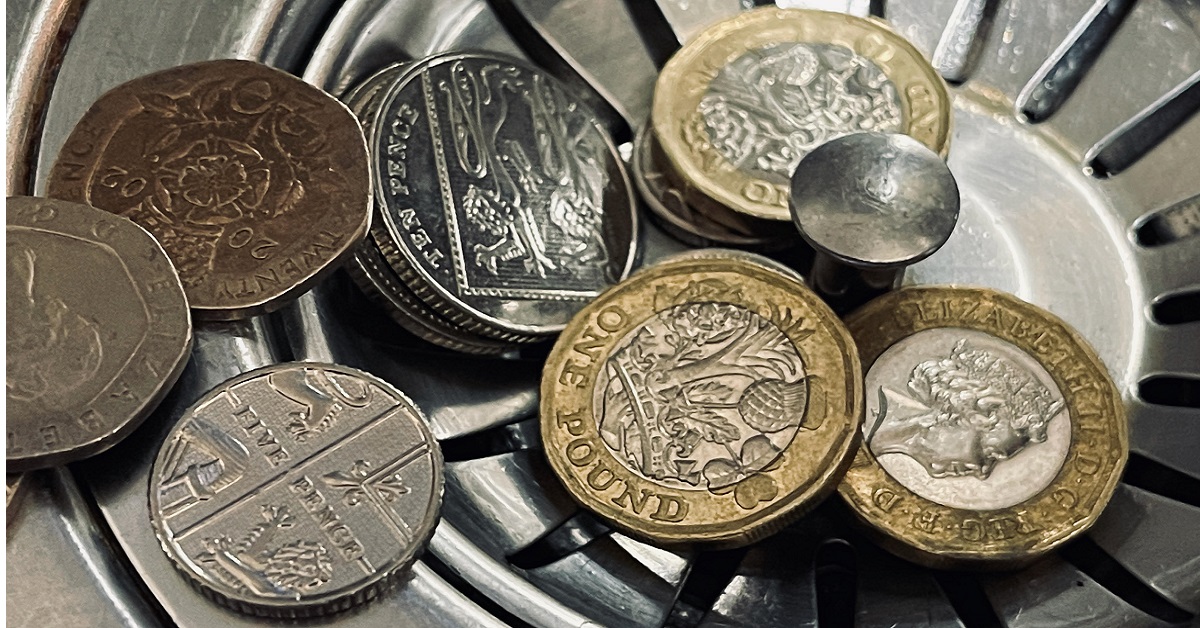 How the Tories bankrupted the County Council